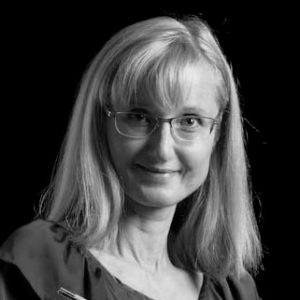 Born in 1964, Ivona Březinová is a phenomenon in the field of literature for children and young people. The author of dozens of books, which range in genre from original fairy tales all the way to fantasy, she has been awarded a number of literary prizes including a Golden Ribbon and nominations for a Magnesia Litera, and her texts have been translated into ten languages.

She has received critical acclaim primarily for her socially motivated stories for older children. In them she tackles the subjects of minorities, disabilities, incurable diseases and psychological disorders. 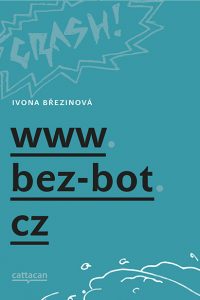 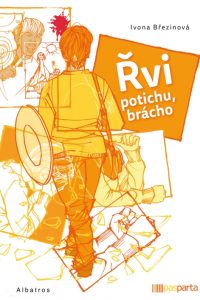 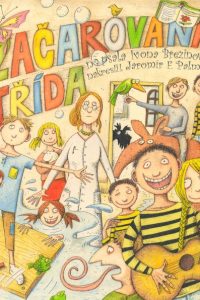 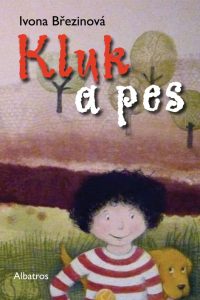 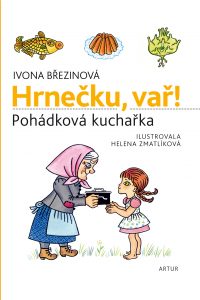 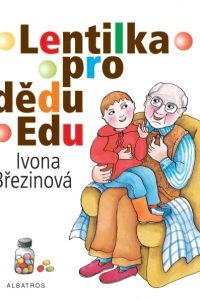 Girls on a Leash 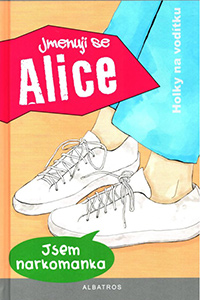 My Name is Alice, I am a Drug Addict 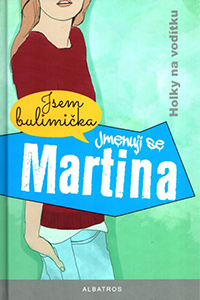 My Name is Martina, I am a Bulimic 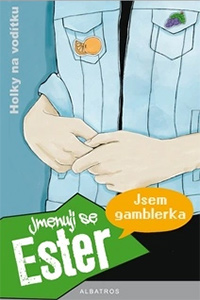 My Name is Ester. I am a Gambler