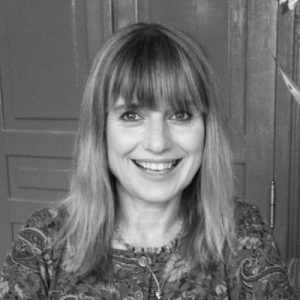 Born in 1959, Marka Míková is a writer, theater director, actress and musician. She studied directing at the Department of Puppetry in the Drama Faculty of the Academy of Performing Arts in Prague. She has worked in a number of theaters in the Czech Republic and abroad. During the 1970s and 1980s she acted in several films and in 1981 she started performing in an all-female punk band called “Teeth Nails” (Zuby nehty), with which she has recorded five albums. The author of more than ten books for children, Marka has been nominated twice for the prestigious Czech literary prize Magnesia Litera and received the Golden Ribbon Prize for best children’s literature. Currently she is active in Puppets in Hospital, a non-profit organization, which helps to comfort child patients. Marka Míková lives and works in Prague and is the mother of four children. 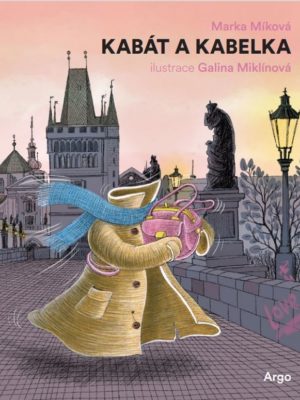 The Coat and the Handbag
2021
Age: 6+, Children's Literature 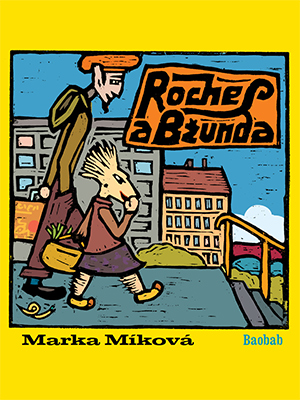 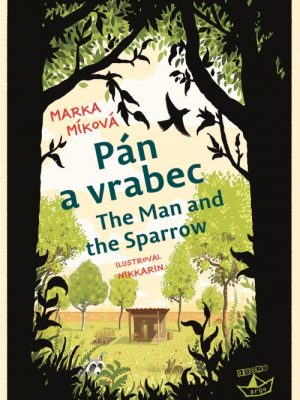 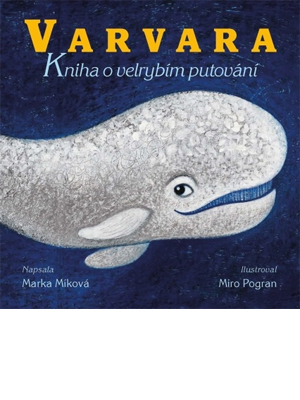 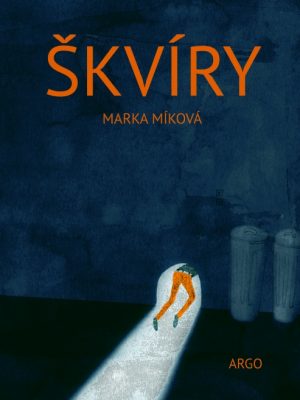 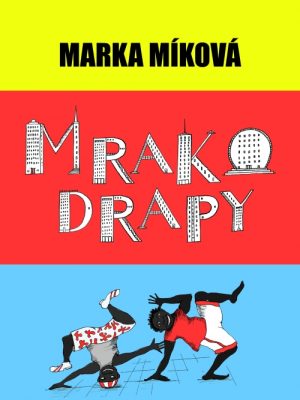 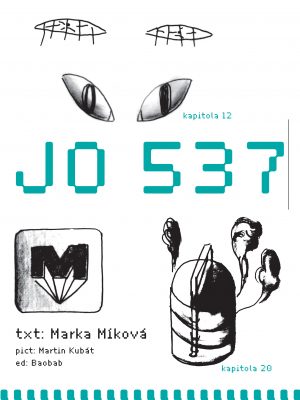 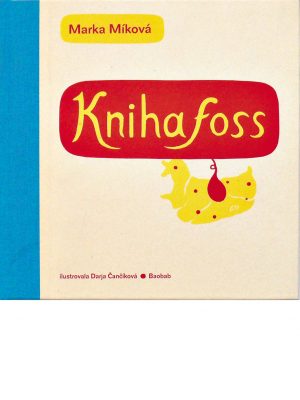