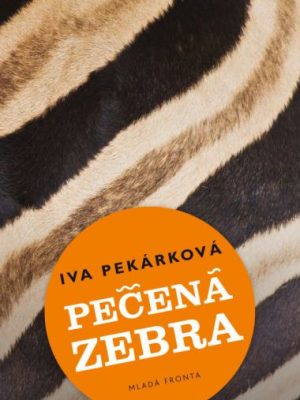 In this novel Iva Pekárková writes about a modern-day phenomenon no-one has written about yet, that is, black-and-white relationships within the Czech Republic. She knows what’s going on in Prague streets and nightclubs as well as in sleepy Czech towns whose inhabitants may never have seen a “live” black man. She sets the “big world out there” against the often small minds of both Czechs and Africans, breaking a few taboos.

The reader gets acquainted with five main white female characters: Veronika who steps from a tough childhood right into multiple motherhood; Jitka the top manager who, chasing her career, forgets that there are more things to life; the self-centered Rene whose carefree life of nightclubs, drugs and numerous boyfriends ends in big trouble; the sweet and shy Amálka, deeply disappointed in life; and the social scientist Marcela who wants to suck in every aspect of life on her planet. All these protagonists are based on real-life characters and they have one thing in common: their partners of choice are black. In dashes of black-and-white, as well as many other colours, Iva Pekárková describes their destinies with both depth and humour.

Above this masterfully written narrative, there hovers a universal contrast of outlook on life and lifestyle in black-and-white. In the author’s rendition, the African man serves as a paradigm of life energy, strength and optimism, while the Euro-American white man wearily navigates the maze of his daily duties (which he doesn’t want to perform) and his rights (which he loudly demands). In Africa, life is a relentless struggle while in Europe or America, life is taken for granted. Blacks don’t worry about the future, they live to the max in the present; whites are bored, surrounded by luxury, safeness and securities, not wanting to understand their precarious nature.

Other books by Iva Pekárková 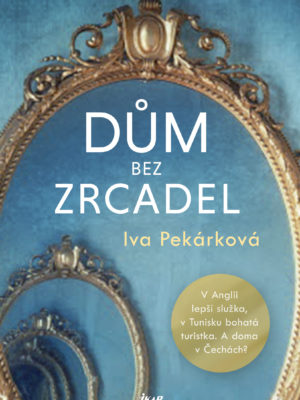 House With No Mirrors
2021
Modern Fiction 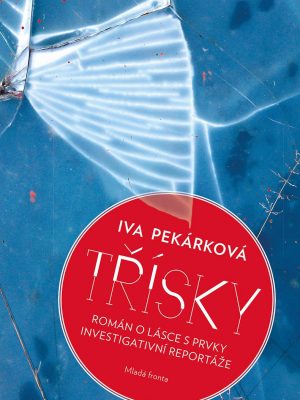 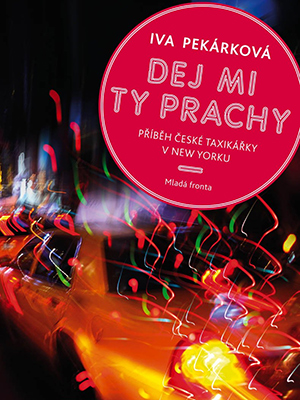 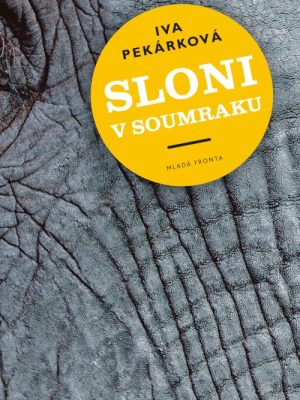 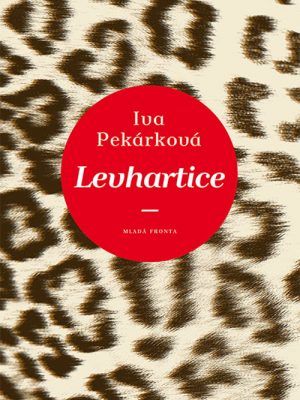 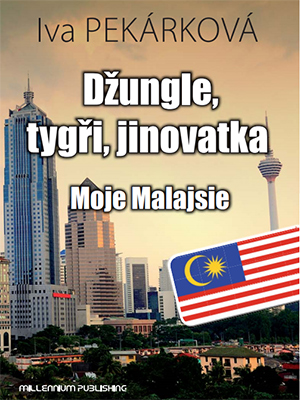