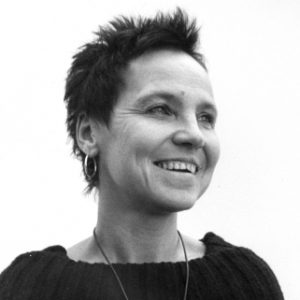 Born in 1963, Sylva Fischerová is one of the most formidable Czech writers of her generation. She is the author of ten collections of poems, three  volumes of short stories, two novels and two children’s books. Some of her poetry books were published in the USA, her prose book Europe Is Like a Thonet Chair America Is a Right Angle was nominated for the prestigious Magnesia Litera Award. Fischerová was born in Prague, but lived in Olomouc until the age of eighteen. She initially studied philosophy and physics at Charles University but eventually switched over to classical philology. She currently holds a position in the Department of Greek and Latin Studies at Charles University, Faculty of Arts. She specializes in Greek literature, philosophy, and religion. Her father Josef Ludvík Fischer was a philosopher whose work was banned under the communist regime. 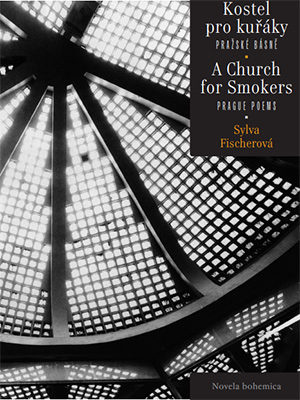 A Church for Smokers
2019
Poetry 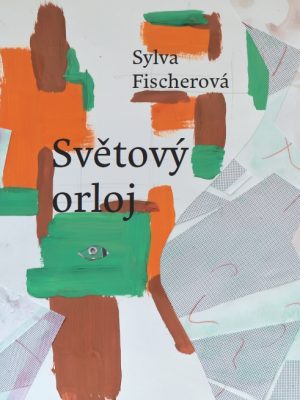 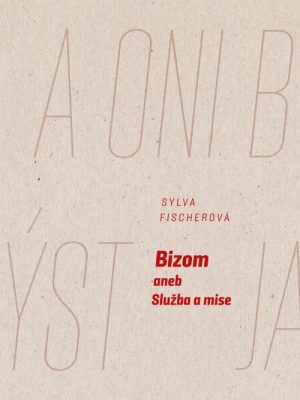 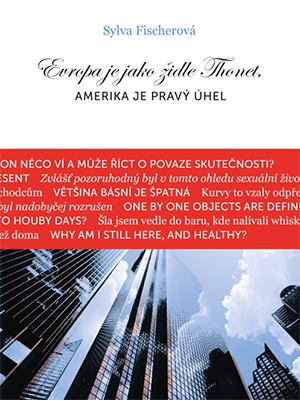 Europe Is Like a Thonet Chair, America is a Right Angle
2013
Modern Fiction 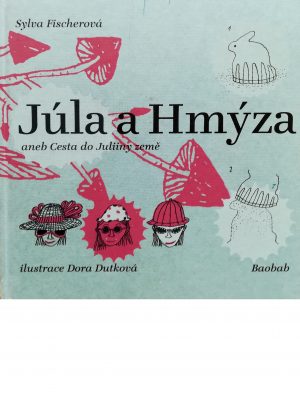 Bizom is one of the most remarkable prose works to have been written in Czech lately.