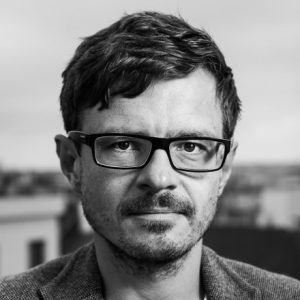 The work of David Zábranský is primarily concerned with life in central Europe, which he addresses with reference to typical problems of youth, immaturity and growing up. Superiority and subordination is another theme that makes a frequent appearance. Born in Prague in 1977, Zábranský is the author of seven works of fiction (novels, novellas), a radio play and and three stage plays. After graduating in Law, Journalism and Media Studies from Charles University, he worked as a lawyer in the NGO sector; his main interests were in human rights, assistance to refugees and equality for the Roma community.  Today he devotes himself exclusively to writing. He lives in Prague.

In 2007, Zábranský was awarded the Czech Republic’s Magnesia Litera prize for his fiction debut, the novel Any Beach But This: Notes on the sea, laughter and the spirit of the times (Slabost pro každou jinou pláž. Poznámky k moři, smíchu a duchu doby); it has been translated into Hungarian. Zábranský’s most extensive work, Martin Juhás or Czechoslovakia (Martin Juhás čili Československo), a magic realist novel about the history of Czechs and Slovaks from the founding of their state in 1918 until the communist putsch of 1948, was published in 2015 to critical acclaim. This work was later shortlisted for the Josef Škvorecký Prize and the Czech Book Award. 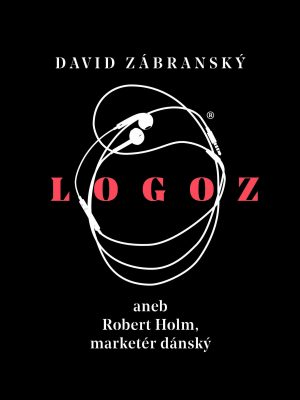 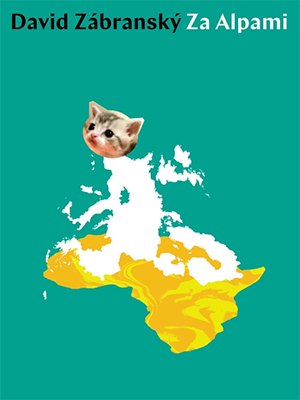 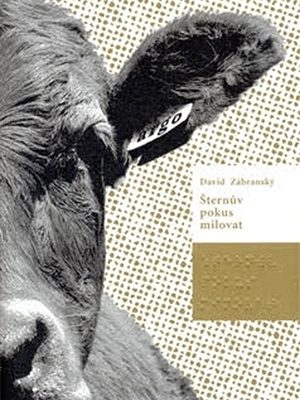 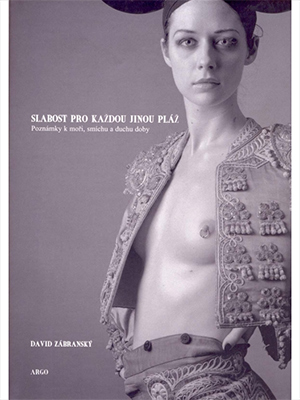 Any Beach But This
2006
Modern Fiction

Zábranský's new novel has been published at the same time as the Czech translation of Michel Houellebecq's Serotonin. In their latest works both authors present a nontraditional conservative critique of globalization, rejecting overproduction and the ideology of the free market.